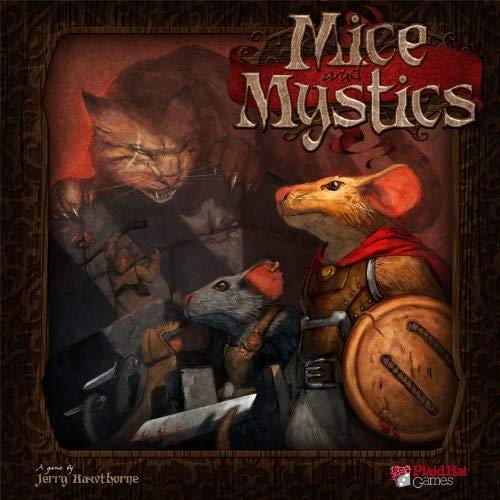 ONCE UPON A TIME In the kingdom of Owendale there lived a kind, but lonely, king who had no queen to help him rule the country or raise his son, Prince Collin. One autumn day an emissary arrived at the castle – the mysterious and beautiful Queen Vanestra. Before long, the King announced his intentions to marry Vanestra. And then the dark days came. ADVENTURE AWAITS. In Mice and Mystics players take on the roles of those still loyal to the king but to escape the clutches of Vanestra, they have been turned into mic. Play as cunning field mice who must race through a castle now twenty times larger than before. The castle would be a dangerous place with Vanestras minions in control, but now countless other terrors also await heroes who are but the size of figs. Play as nimble Prince Colin and fence your way past your foes, or try Nez Bellows, the burly smith. Confound your foes as the wizened old mouse Maginos, or protect your companions as Tilda, the castles former healer. Every player will have a vital role in the quest to warn the king, and it will take careful planning to find Vanestras weakness and defeat her. Mice and Mystics is a cooperative adventure game in which the players work together to save an imperiled kingdom. They will face countless adversaries such as rats, cockroaches, and spiders, and of course the greatest of all horrors: the castles housecat, Brodie. Mice and Mystics is a boldly innovative game that thrusts players into an ever-changing, interactive environment, and features a rich storyline that the players help create as they play the game. The Cheese System allows players to horde the crumbs of precious cheese they find on their journey, and use it to bolster their mice with grandiose new abilities and overcome seemingly insurmountable odds. 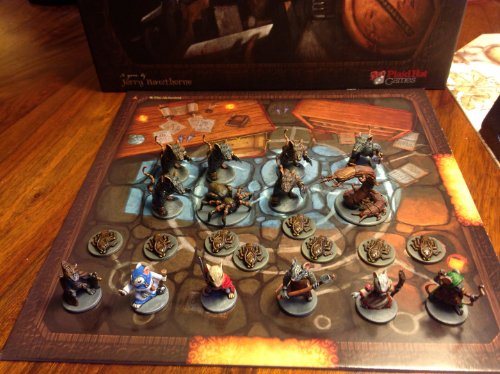 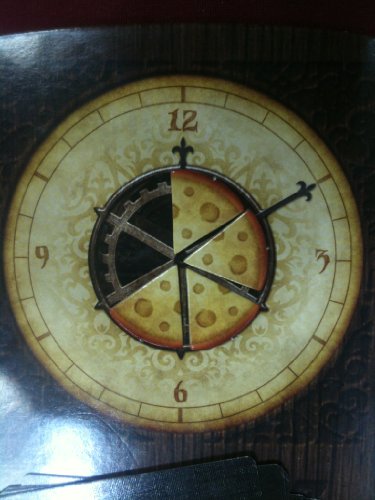 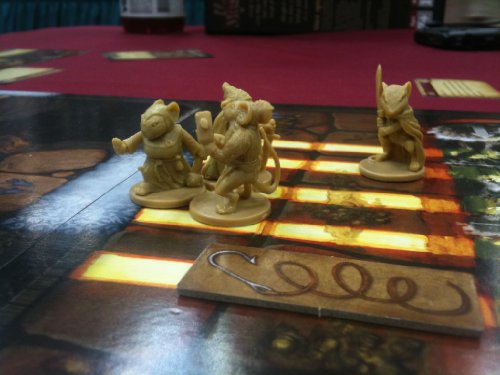 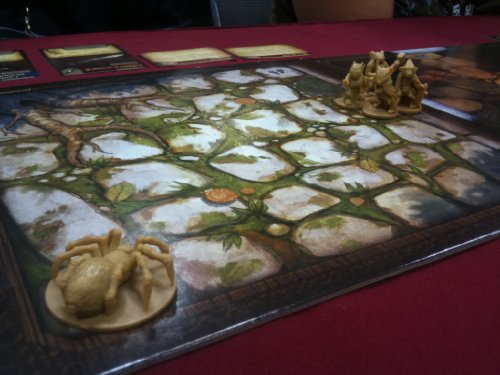 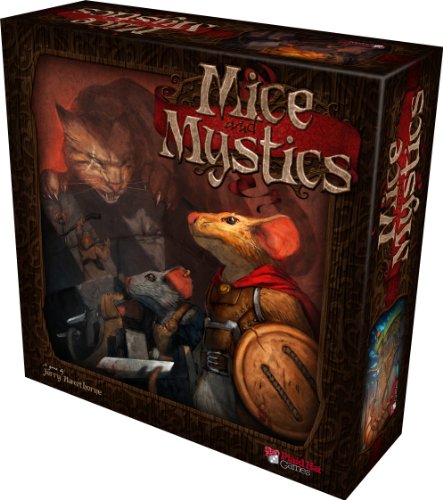 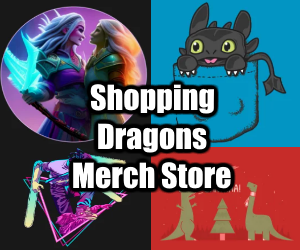